WLCH Radio is Lancaster and York’s only bilingual educational and public radio station. We are one of just 33 owned and operated Latino Public Radio stations nationwide. We broadcast 7 days a week, 24 hours a day.

WLCH has become an important vehicle for bridging communities across ethnic, social, economic, cultural, and language barriers. We are pleased to bridge the gap that exists between the Latino community and government, the human service community, the health system, schools, and employers.

WLCH’s parent agency, SACA, is a 501(c)3 non-profit organization. Being a non-commercial radio station, we rely on sponsorships and the underwriting of programs, fundraising, and support from the community. WLCH receives grant funding from the Corporation of Public Broadcasting (CPB) to assist in providing programming. 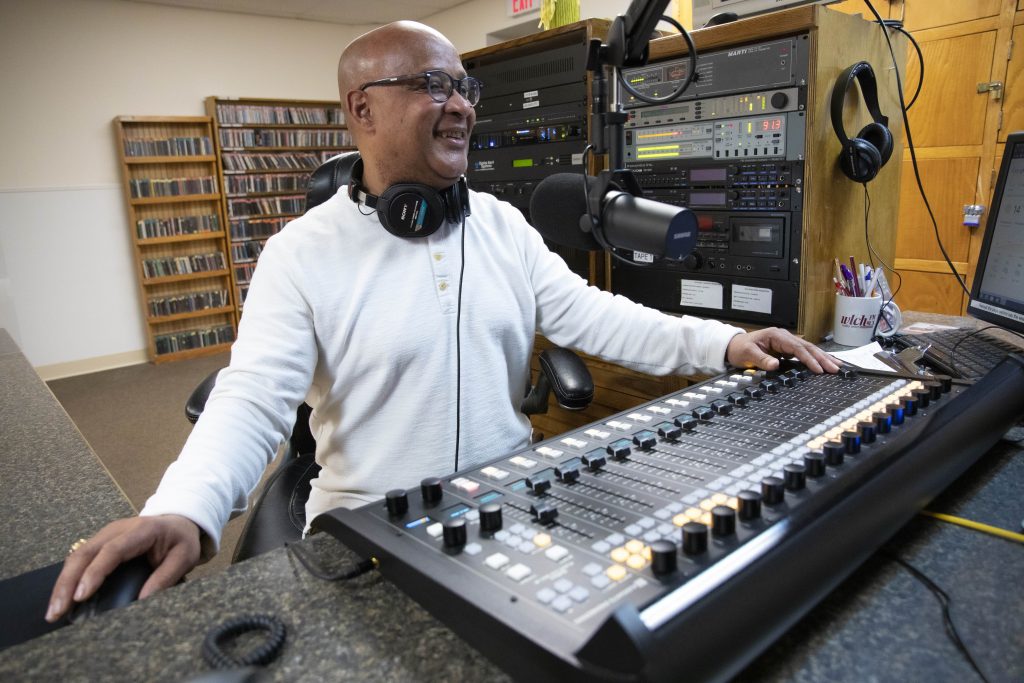 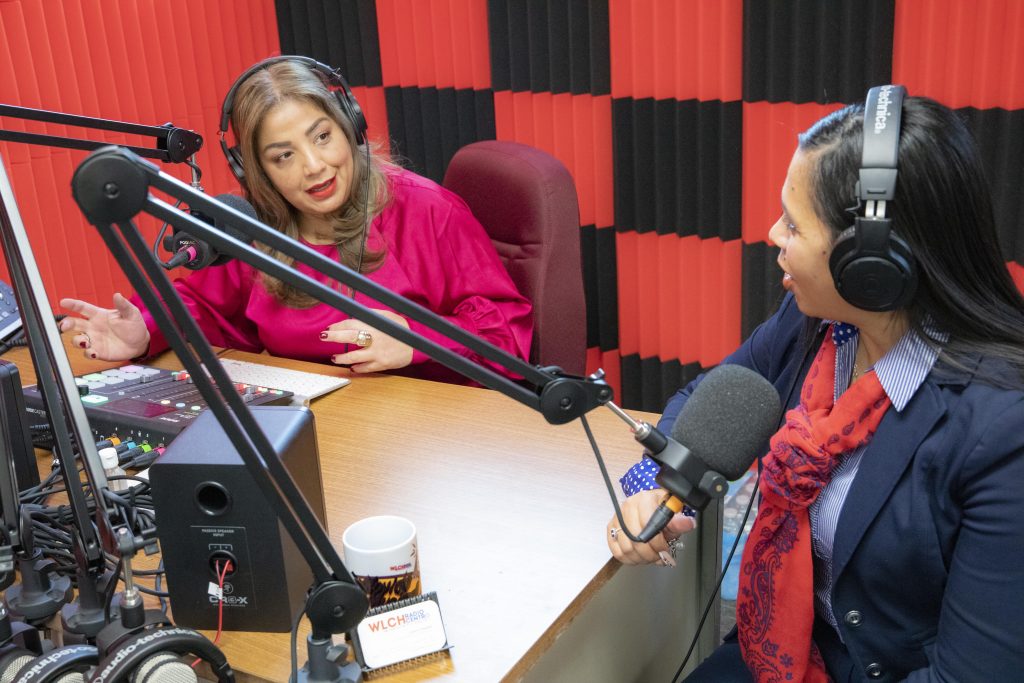 WLCH received the Latino Pride Award in 2004 from the Pennsylvania Governor’s Advisory Commission on Latino Affairs in Communications and Media.

Our staff consists of both full-time employees and the contributions of many talented volunteers. Most of our programs are proudly produced in-house using local professional producer hosts.